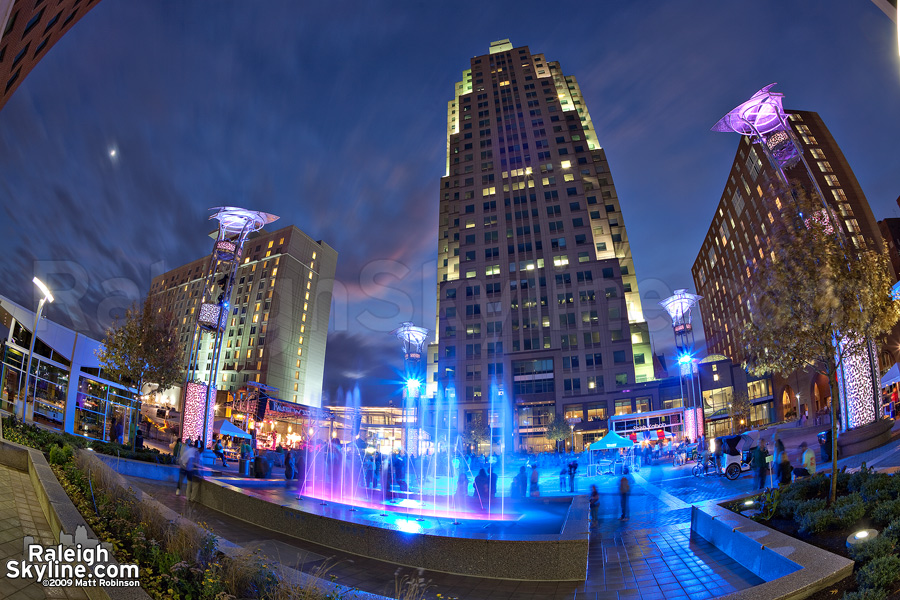 Mamta Kadkar, a reporter for the Business Insider, has projected the Raleigh/Cary real estate market to be one of the top ten Hottest Housing Markets in 2014. The research was relatively simple, but the conclusions imply a large impact on local area housing.

Mamta used Zillow, an online real estate sales and renting database, to gather information on growing real estate markets nationwide. The factors she considered while ranking these markets include increased home sales prices from October of 2012 to the same month in 2013. This is a simple way of determining which areas have actually strengthened during a down market. She also filtered to determine areas of high population growth that have also maintained low unemployment rates. Combining these two industry standard indicators give resulting areas that should be considered strong by any professional.

How Did Raleigh & the Greater Triangle Area Stack Up?

The Raleigh/Cary real estate market has seen a 5.14% population increase in the past two years. Despite the increase, employment rates have consistently stayed below the national average. Because of this, Zillow projects that the Raleigh/Cary market will see a 2.4% increase in home prices.

What Are the Other Hottest Housing Markets Worldwide?