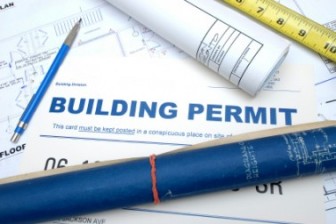 The HBA of Raleigh-Wake County is reporting that building permits for single family homes have increased 30 percent in January through September compared to last year.

The US Census Bureau estimates that 918,000 building permits for privately-owned housing units were submitted in August of this year, up from 827,000 last year. Neither US nor Wake County building permits are to the high levels they were before the recession hit. However, the increase over the past year is a clear sign that builder and consumer confidence is growing.